The Application for the musicians.
Dark-Mode included. 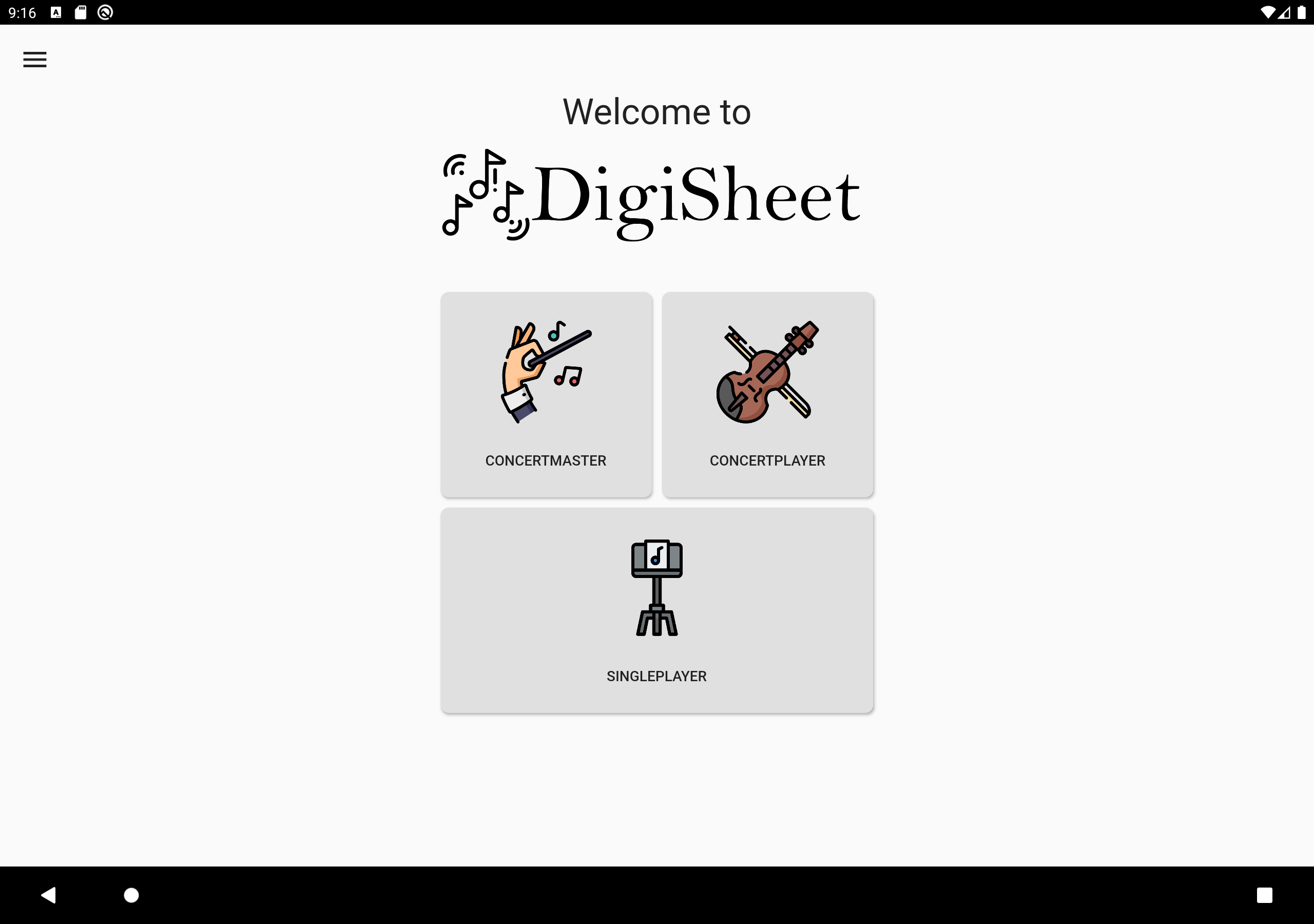 Programming Language
DigiSheetApp is programmed in Flutter. This Dart-based Language is developed as an Open-Source UI-Development-Kit by Google. As Flutter can be compiled for iOS, Android and Windows, we decided to give it a try.
(Xamarin was eliminated after several weeks of frustration.)
Programming Paradigms
- Widget-based design
- ... 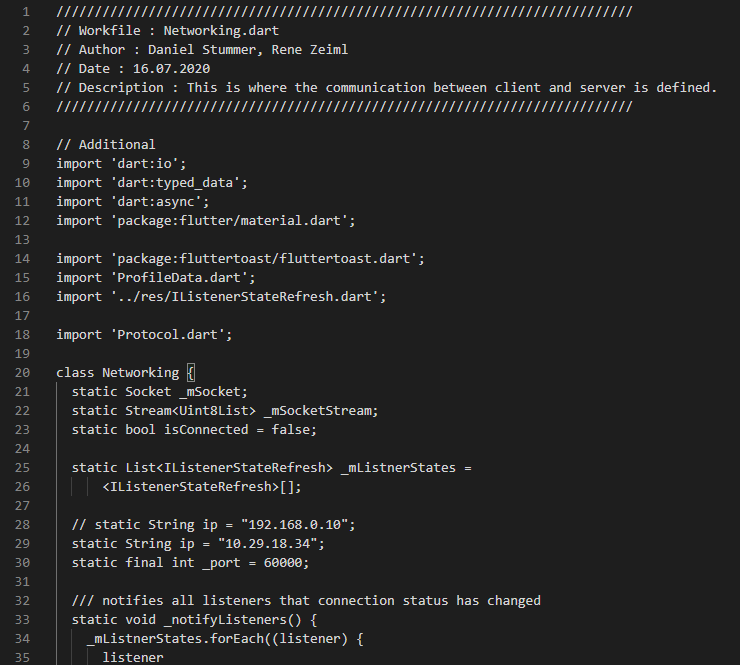